“The first and last relationship I ever had was with a boy in third grade. It lasted a week and he broke it off because he liked the other girl who he was also in a relationship with, better. The following years I’d have crushes on boys but never any desire to turn it into anything. Things change for me the moment I’m fully aware of what it means to marry someone. Well, what it means to marry a man as that’s all I know. I recognise that it’s unappealing to me. I can’t put my finger on it just yet but whatever my future holds for me, marriage won’t be a part of it. “It doesn’t matter if you love him or capital H I M.” It’s 2011 and I’m fully immersed in all things Gaga, Born This Way on repeat. It’s through her that I find a way of freely expressing myself within fashion and can indulge in my great need to separate myself from my peers. Seeing as I already struggle to relate myself to the frivolous things that occupy them, I see no worth in keeping up appearances. With the rise of social media, I find communities and people that do share the same interests as me and I build up meaningful friendships with them. I learn a lot about wholly different groups of people I never knew about through these friends, and start to question myself more and more. Could it be that I’m part of this one group of people? After all, I know that I don’t just admire Gaga’s fashion sense…I get more comfortable with the thought of being bisexual somewhat later. Gauging that my parents are pretty carefree people and me being in a ‘fuck what you think’ phase, I start carefully sprinkling in that I don’t think I’ll necessarily end up with a guy, hoping they’ll catch my drift. My parents pretty much never ask me and my brother about relationship things and when they do it’s in a joking manner directed at my brother but never at me. Until they do one day in my dad’s workplace when I’m 18 and the four of us are waiting on something. I don’t know what my dad says or asks me, I just know that I swallow a whole bunch of nerves and say that I’m bisexual. They have no visual reaction other than my mother smiling at me knowingly. My brother leaves, my dad resumes his work on a bike and my mum and I go grocery shopping.I’m a bit woozy and confused. Is that what coming out is like? I couldn’t tell because I hadn’t planned on doing it, I just saw the opportunity and took it. I didn’t plan on doing it, because I feel firm in the belief that I shouldn’t have to. Because there’s more to me than this, yet in that moment those nerves sure reminded me that this was a bigger deal to me than I originally thought. My mum tells me she always knew, doesn’t care who I bring home and that she loves me while we’re picking out pre-packaged vegetable mixes in the Albert Heijn.

Later, my brother asks me if I meant what I said earlier in a ‘haha please say sike’ way. When I tell him yes, there’s a bit of unbelief and a sigh but he seems to accept it quickly after. My dad comes around some time later in one of those father-daughter, front seat car conversations. Other than the few and far between conversations about crushes that I have with my mum, we don’t talk about it. I do talk about it with my friends though. It’s all good. I start feeling uncomfortable with being bisexual some time later. It’s hard to explain but it just doesn’t feel entirely right. It feels a lot like pulling on a rope with myself at both ends. ‘You’ve never been with a guy or a girl so how do you even know? Aren’t you just faking it?’ This is something I unfortunately still plague my mind with sometimes even though I know my feelings are valid. I know they’re valid not because somebody told me so, but because I know I’ve 100% felt them. And those feelings are very wonderful but back to the tale in time where I didn’t even entertain these feelings as anything serious. I feel so in between that I decide not to use any labels at all. Queer offers me some peace of mind while simultaneously validating the feelings I barely allow myself to recognise. I often think to myself that I might just be fluid in my feelings of attraction and that they change with time, but I always deem this fluid attraction very conveniently okay towards men up to a certain point and never do the same with my attraction towards women, even if it goes way deeper than the other. I’m on and off okay with this for about two years and within this time I start to familiarise myself more with my attraction towards women. I go to my first ever pride in 2019 in Amsterdam, come home super elated from this unforgettable day and share everything I’ve seen and done there with my family. Later on I find out I have types through dating apps but making actual connections via this route feels so unromantic that it doesn’t motivate me to use them much. I’ve not entirely banned them out of my life yet though because it’s a better shot than giving in to my social anxiety. I’ve come to find that my attraction towards men spans as far as ‘sure, he looks handsome’ and that’s about it. In hindsight it should’ve been clear that I’m a lesbian but I find comfort in the fact that it isn’t. Everything I was ever taught and saw, pointed to me ending up with a man and becoming a wife to the husband I was supposed to dream about. But I never dreamed about him, which is why I was so quick to shove marriage off of the table. It’s only now at 23 that I’m beginning to dare dream of the idea of a wedding. Of a wife. Of a partner in crime! It feels joyful. It’s still very fresh to me but new awakenings lead to new life experiences. And I’m very excited for them.” 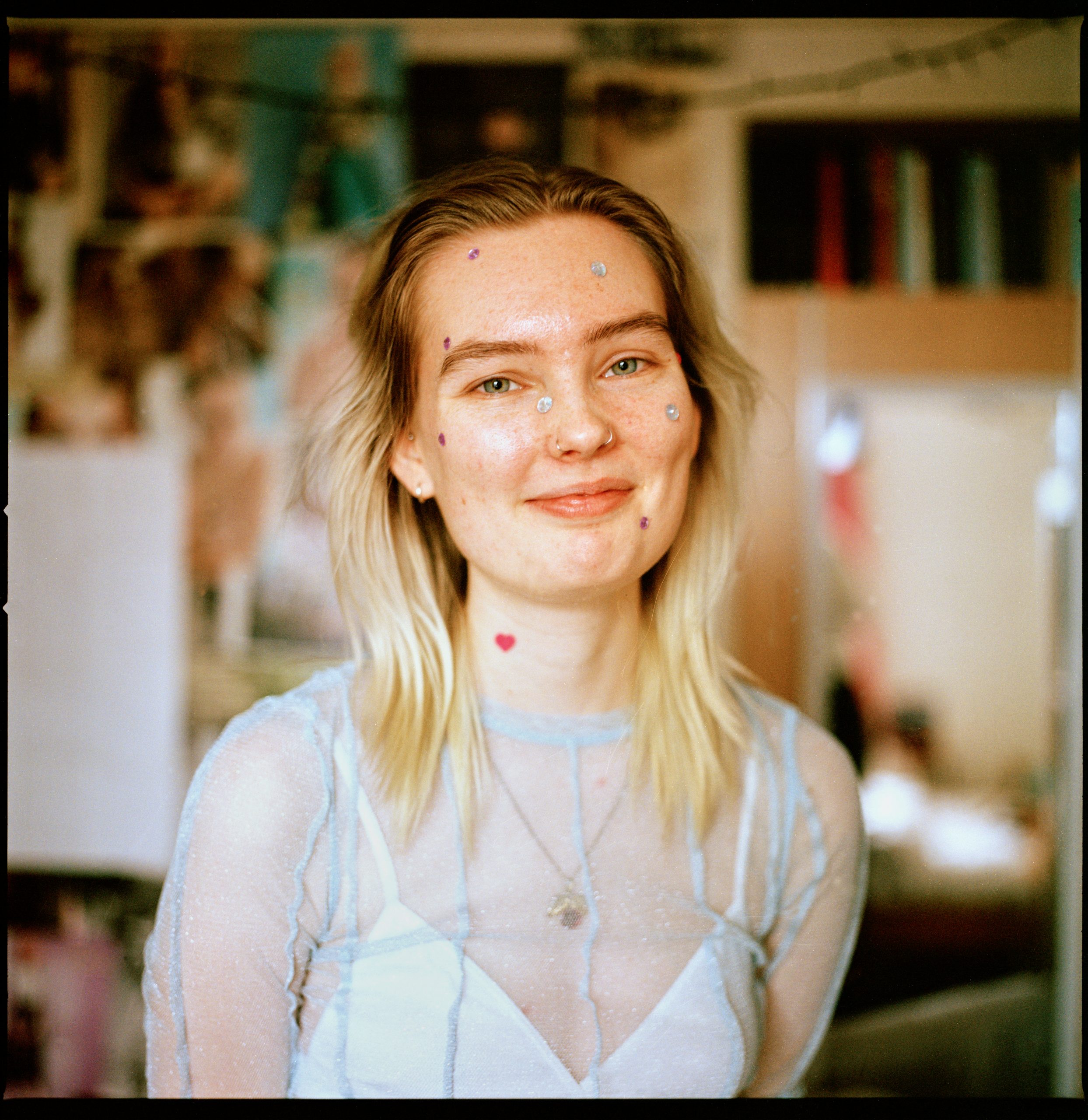 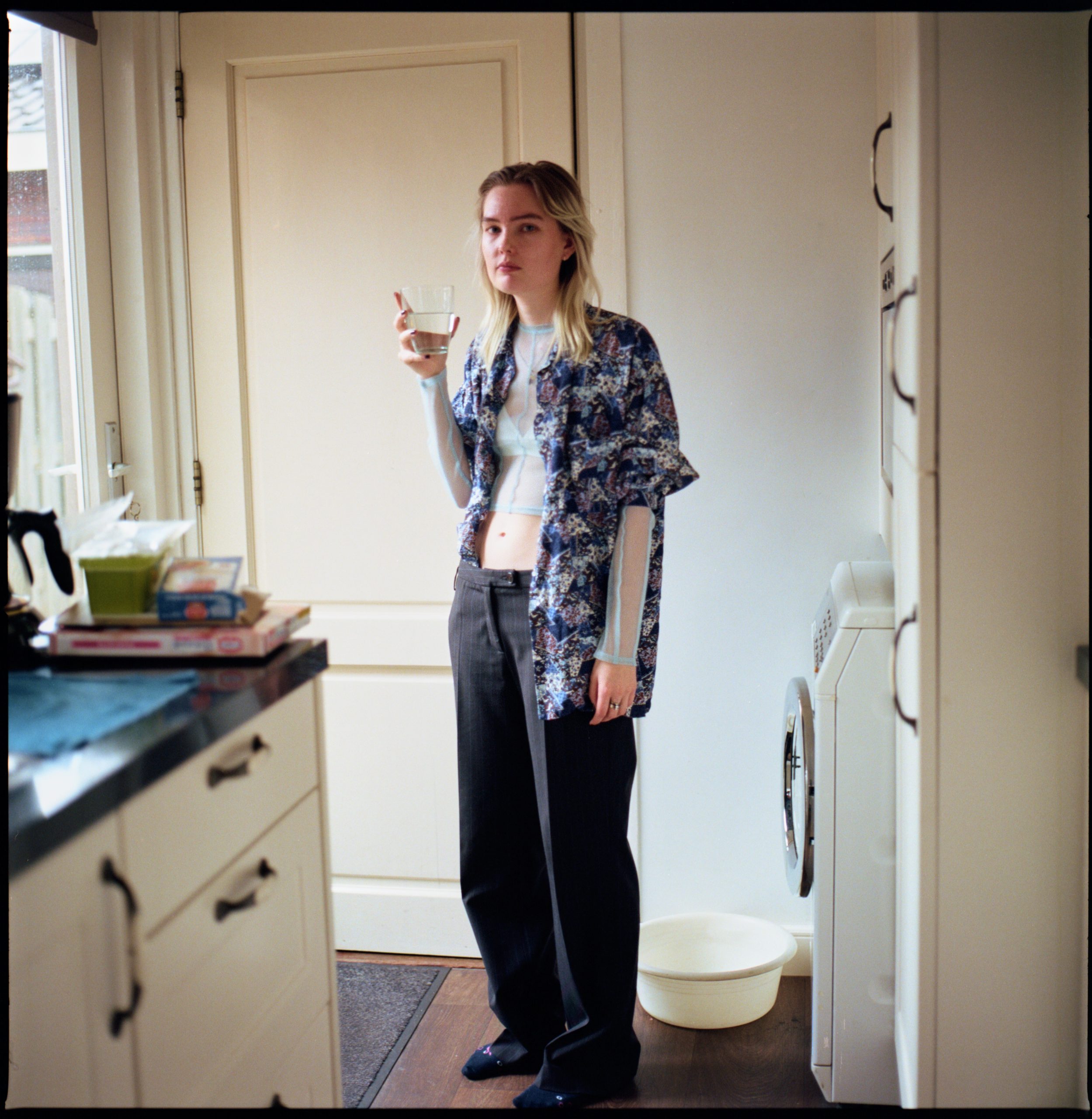 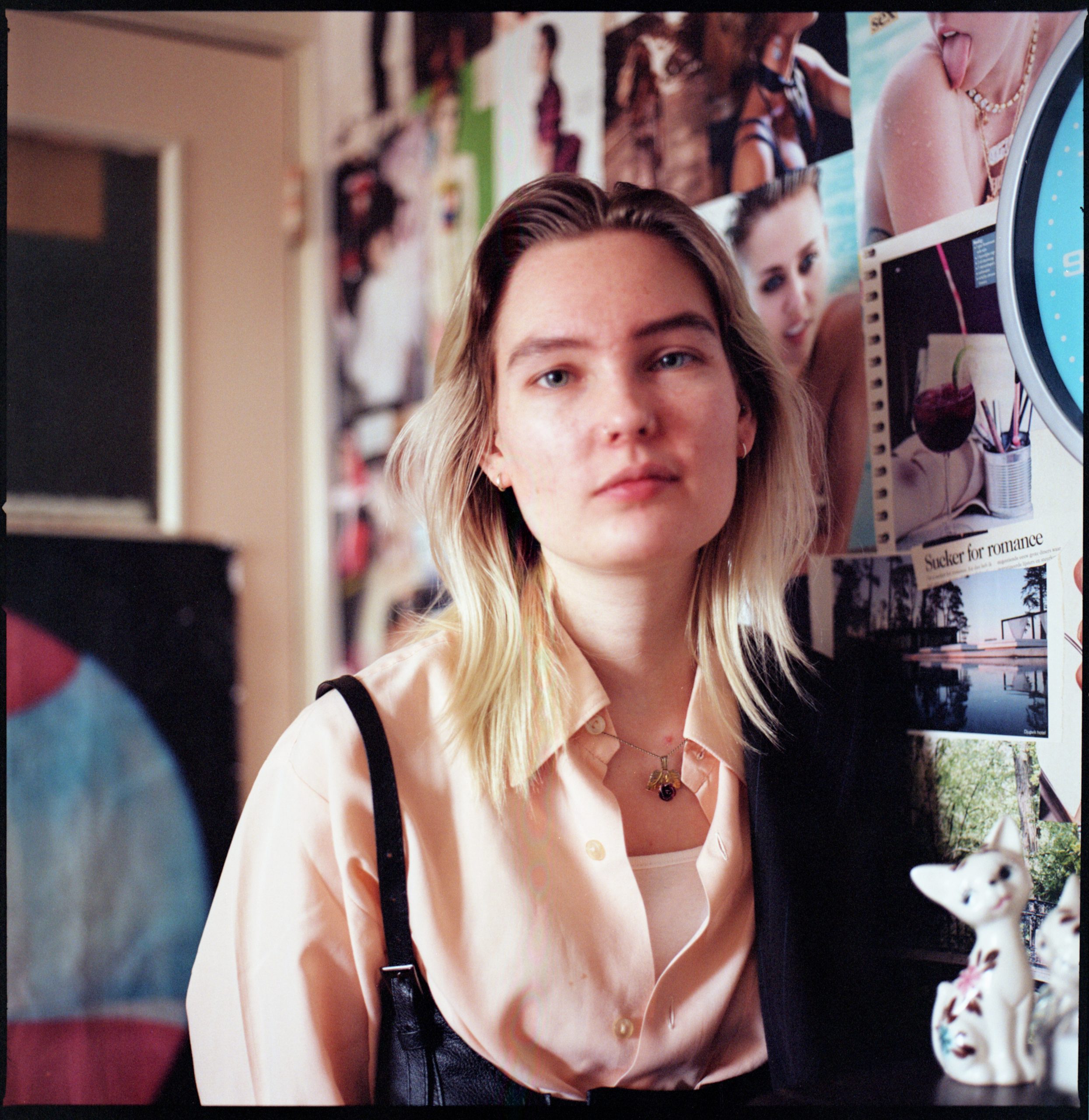 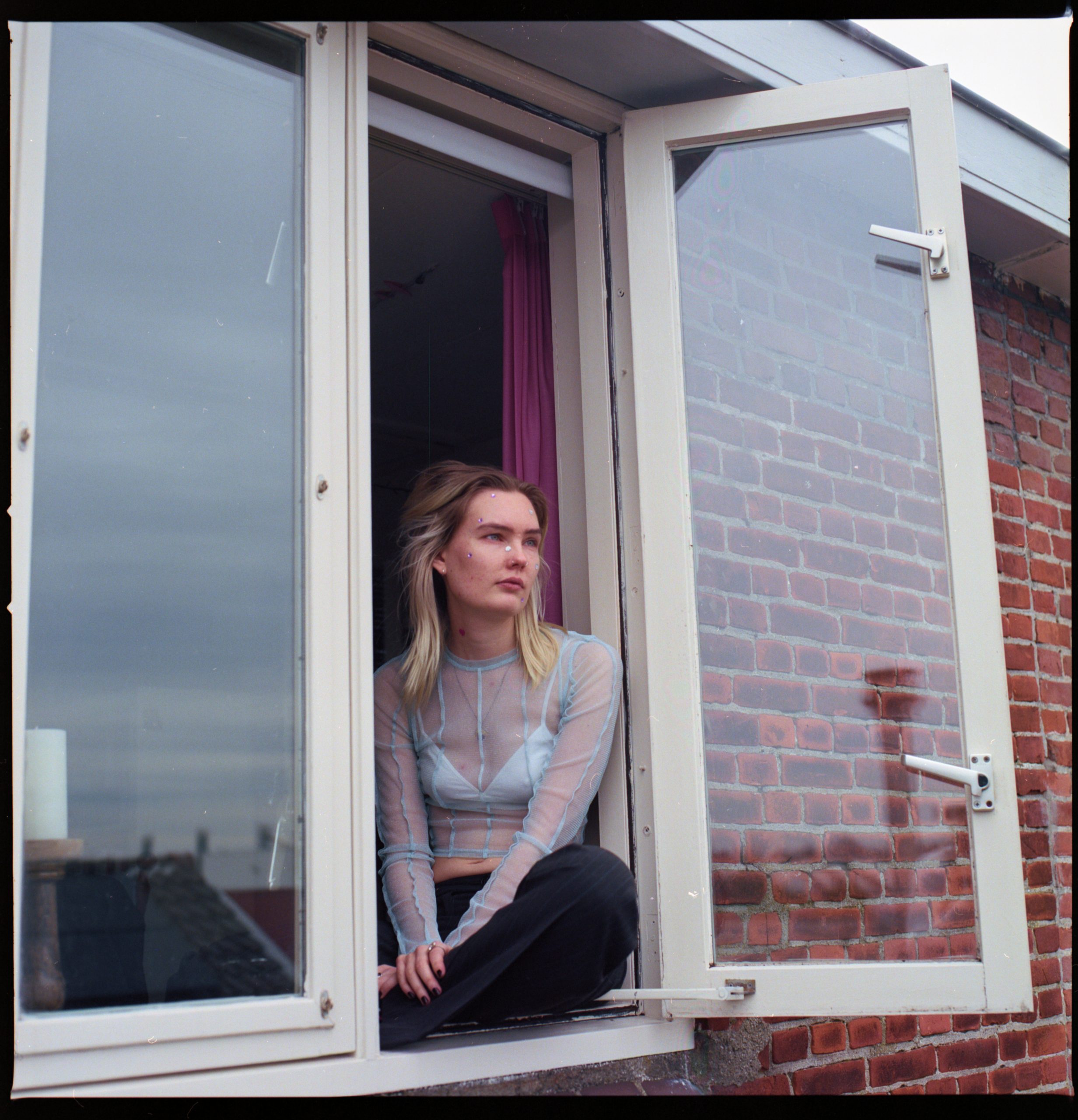